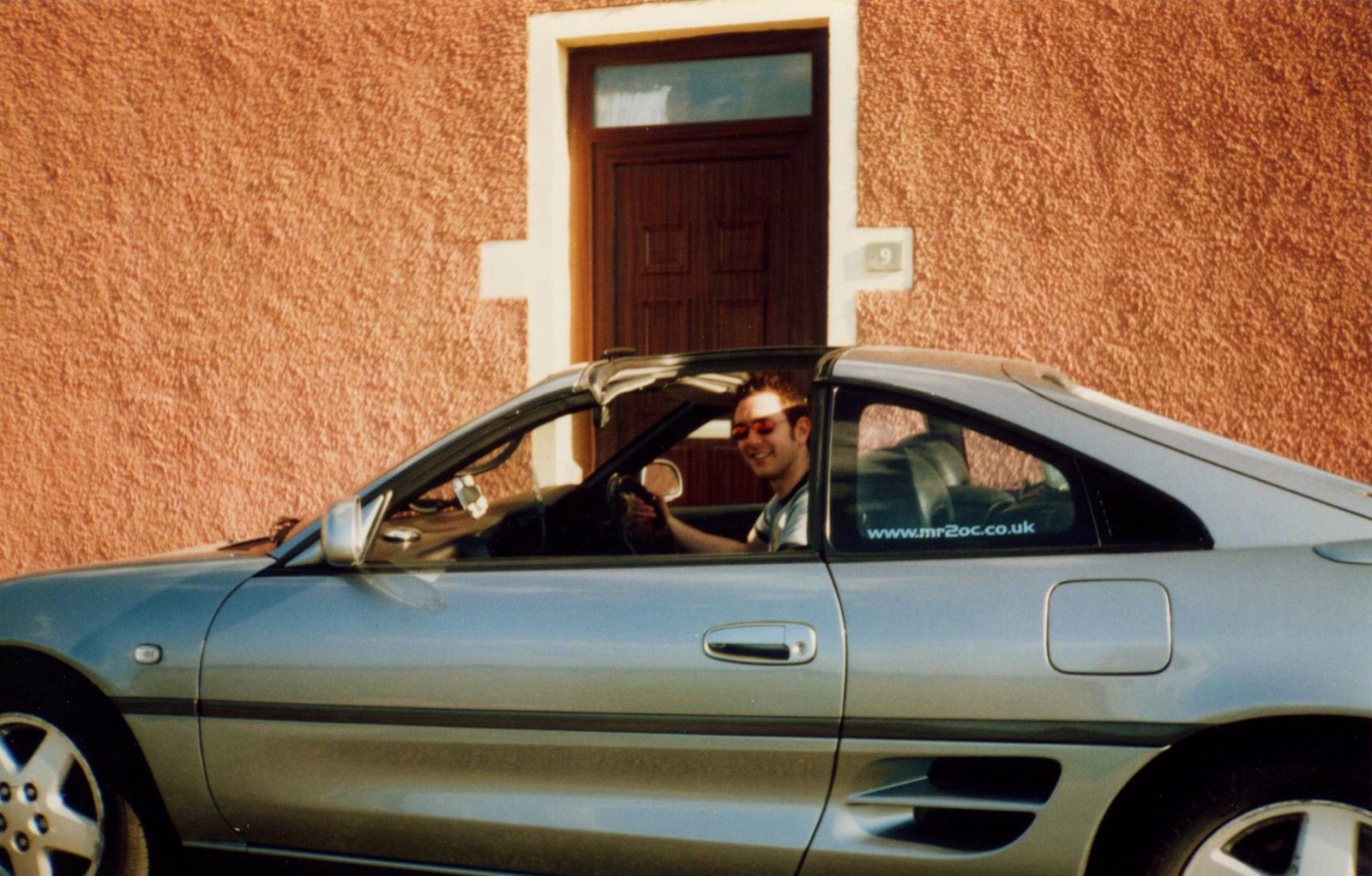 When the MR2 became mine it was completely stock. It didn’t take long from reading the forums before I wanted to started tweaking and making it my own.

Starting with the most basic of mods, replacing a very worn gear shift surround and knob with fresh leather and red stitching really refreshed the interior. I also added a chrome surround as I preferred the look.

Next up was to add a set of Razo pedals. I just really liked the style of these and the increased size over the OEM pedals was more comfortable. Unfortunately the quality didn’t turn out to be that great as the rubber started to peel away, so had to be repaired.

Interior lighting was next, attempting to convert the original 90’s dull yellow lighting with a red glow.

The LEDs I had chosen to use behind the dials really didn’t turn out like I had hoped. Being very directional with their light, I would need to find an LED which would provide a better spread and reduce the dark spots. This will be covered in a later post.

To add some protection for my radiator from stones and debris, I added some mesh and took the car down to Nigg bay for a photo shoot.

I picked the Blueflame stainless exhaust and straight pipe to remove the cat, as the new exhaust system. A rather large delivery, but it still fits in an MR2 for transportation to the garage for fitting!

And with it fitted, it was back to Nigg for another photo shoot!

Unfortunately I had a wee spin coming out of Dundee at the last round about coming onto the A90 and hit the central reservation. I was able to limp the car home to Aberdeen.

Through recommendations from the MR2OC, I was put in touch with CRC Bodyworks in Leven, who were able to help me out. They had to put the car on a jig as I had bent the frame in the spin. On the plus side, they also had a mould for a Border front bumper which I was really a fan of, so this was added and I took the opportunity to have the wheels (which were really tatty) refurbed in gloss black. I was very pleased with the results!

I liked the look of cars which had high level brake lights fitted at the rear and I had managed to acquire a black panel during a visit to Woodsport, so with the help if Jimi and the crew from MR2oc, we set about fitting it at one of the Sunday meets. This one turned into a Knowledge Base article on the Owners Club.